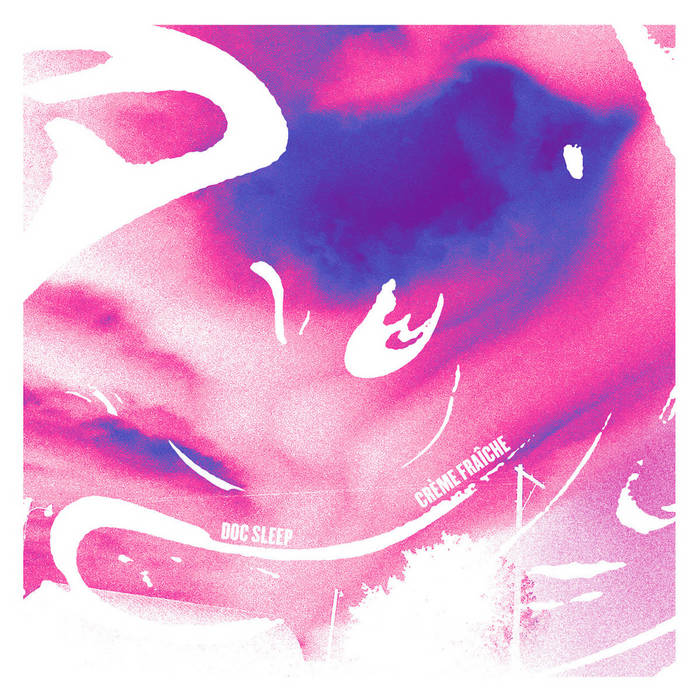 From Dark Entries:
We are proud to showcase more Bay Area family with the release of a new EP by Doc Sleep who cut her chops as a DJ in San Francisco’s vibrant scene the past decade. In 2016 she made the move to Berlin and became a resident of Room 4 Resistance. Since 2013, she's been the co-owner of Jacktone Records, which specializes in techno, ambient, and experimental electronics. In 2016/2017 she released her first 12's on the Hot Mass-affiliated Detour Records and Bottom Forty. She also co-wrote a track with Bezier and Nicole Ginelli, titled “Stranger,” that we released on the ‘Primes’ EP in 2017. Her latest release, ‘Your Ruling Planet’, was released on Jacktone in March 2019.
We first heard “Creme Fraiche” on Doc’s Soundcloud page and begged to release it. The track has the feel-good vibes you get on early morning dancefloors as things are winding down or up. Paired on the A-side is an updated version of the pulsating dark jam “Never Eating Again” that originally appeared on ‘Run The Length Of Your Wildness V.2’ and, like that compilation, proceeds from this track will be donated to Ghost Ship Fire victim Cherushii's family. On the B-side are two remixes from close friends of Doc. First up is a fresh breakbeat remix from Violet: DJ, producer, boss of Naive records, co-founder of Rádio Quântica, and mina resident shaking up Lisbon's nightlife. Second is Berlin-based producer and fellow R4R resident, rRoxymore, who presents an innovative remix of future-facing techno and bass variations adding her own vocals on top. For this release we’ve teamed up with Jacktone to release a cassette version, our first in this format, featuring two peak-time bonus tracks.

Doc Sleep co-runs Jacktone Records and is a resident of Room 4 Resistance in Berlin. She released 2 EPs in 2019 - on Jacktone and Dark Entries.

Bandcamp Daily  your guide to the world of Bandcamp